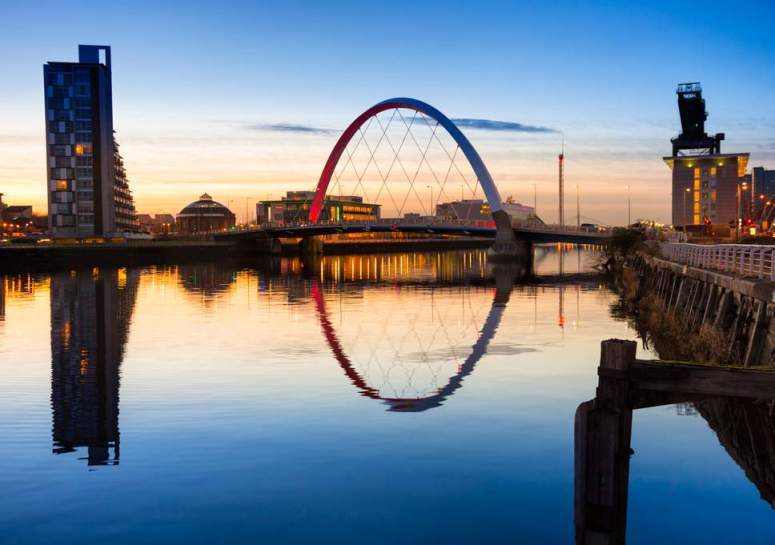 Pickett opened the event by defining the remit of social epidemiologists, stressing the rarity of researchers be comfortable with vast quantities of statistical data. She recounted the shared desire of herself and Wilkinson to ensure the social data covered a decade prior in The Spirit Level: Why Equality is Better for Everyone (2009), she guided the audience through a series of sample findings such as income inequality and child wellbeing in economically developed nation – noting the relationship between the two. Taking incarceration rates and income inequality as a further example, Pickett (2018) outlined the correlation between vast gaps in wealth and imprisonment rates. The U.K., the U.S., and Singapore boast the largest differences between the richest and poorest in society and the highest incarceration rates. By contrast Denmark and Japan rated amongst the most equal countries and feature the lowest per capita prison populations.

In the years since publishing The Spirit Level (2009), data on mental health has become far more prevalent. Citing the Mental Health Foundation Survey (2018), Pickett stated that 83% of 18-24 year old expressed levels of stress beyond what they felt able to cope with. Shockingly, upwards of 16% of young adults surveyed admitted to having self-harmed, with the rate even higher for young women only. In a further example of contemporary data that was unavailable previously, Pickett (2018) showcased data from Layte and Whelan (2014) which states anxiety over social standing is more prevalent in unequal societies such as the U.K. and the U.S.A. than in more equal nations such Sweden and Norway. Furthermore, data from Johnson et al. (2012) suggests a distinction between the mental illnesses experienced by those with submissive personalities (including depression and schizophrenia), and more dominant individuals (e.g. psychosis). Pickett (2018) noted that the correlation between such forms of mental health inequality mirrored the patterns and often identified the same nations with the poorest mental health rates as performing worst in terms of income inequality.

Closing by considering markers of social standing such as designer bin bag offered by Louis Vuitton and second hand tote bags currently on sale on eBay, Pickett handed over to Wilkinson (2018). Taking to the stage, he expressed his intention of considering the issues behind the statistics. Grounding his presentation by using areas of Glasgow as his example, Wilkinson (2018) cited Walker et al. (2013 p.43), and Piketty and Saez (2013) as he sought to examine poverty in context. Self-loathing and domestic violence were identified as common manifestations of finding oneself in poverty in nations such as the U.K., India, and Norway, despite the lived realities of poverty varying greatly between contexts. Regardless of geographical location, the similarities in experience and reaction were prevalent.

Yet, despite the stark situation facing communities living in significantly contrasting forms of poverty and inequality, Wilkinson (2018) identified that social interaction (friendship, companionship, and reciprocity) were often as significant as social status factors (income, wealth, and housing conditions) in determining the health outcomes of individuals. Noting precedent in Sahlins’ (1974) suggestion that ‘gifts make fiends and friends make gifts’, he attested that social bonds, mutual respect, warmth, and indeed kindness are of fundamental importance in determining the living experiences of an individual. He closed by noting that Lancee and Radl (2014) and Wilkinson and Pickett (2009) both demonstrated that engagement in voluntary activities and trust is lower in societies with more significantly income inequalities. This is further evidenced by Knowles and Jayadev (2014) with Italy, Britain, the U.S. and Ireland employed the largest levels of ‘guard labour’ (security workers).

In closing, Wilkinson (2018) entered into dialogue with the audience regarding how to address income inequalities in countries demonstrating the greatest disparity. Citing Gordon (2004, in Piketty and Saez [2013]), he noted the past precedent for trade union movement density correlating with the lowest recorded levels of income inequality within the contemporary U.S. Other suggested means of reducing inequalities within modern societies included meaningful levels of employee representation on employer boards, appointing directors from within existing workforces, and ending tax havens (Wilkinson and Pickett, 2018). Other notable comments from within the audience included establishing a form of Citizens Universal Basic Income – perhaps related to Frey and Osborne (2013) research on future joblessness under ever increasing automation across as sectors.

Amidst talk of the need for economists, anthropologists, epidemiologists, and the like to cooperate in identifying solutions, there was however perhaps a degree of naivety regarding Wilkinson’s (2018) comments concerning the wealth of opportunities offered by automation. Whilst job shares do represent a fantastic means to increased leisure time for workers worldwide, circumstances currently leave workers facing ever increasing precarity – often managing multiple low-hour jobs and working fewer hours, without the safeguard of a guaranteed income. Indeed, the Joseph Rowntree Foundation (2018) note that upwards of four million workers in the U.K. are ‘locked’ in poverty, despite their employment status. In addition, the evidence over the suicide rates within the most equal societies such as among Japan’s working age male population (Takahashi, 1995; National Police Agency, 2016; Russell, 2017) and South Korea’s elderly population (Kwon et al., 2009; Kim et al., 2011; Lee et al., 2017).

For those of us with past experience of Wilkinson and Pickett’s co-authored work, primarily through The Spirit Level: Why Equality is Better for Everyone (2009), this new publication offers a sizeable and accessible updated form of social research en mass. Given that within the U.K., continental Europe, and beyond, much of the last decade has entailed sustained periods of austerity, the new focus on emotional and mental wellbeing contained within The Inner Level: How More Equal Societies Reduce Stress, Restore Sanity and Improve Everybody’s Wellbeing (2018) is a welcome contribution to the contemporary struggle against social and economic inequality.
References

Frey, C. and Osborne, M. (2013). The Future of Employment: How susceptible are jobs to computerisation? University of Oxford.

Wilkinson, R., and Pickett, K. (2009). The Spirit Level: Why Equality is Better for Everyone. Penguin Random House.